The Congregation of the Sisters of Charity (CSC) is a religious Congregations of Pontifical Right for women in the Syro Malabar Church. It was founded and established at Chowannur in the district of Thrissur, Kerala, India, on 21st November 1944 by the Servant of God, Rev. fr. Augustine John Ukken. With a burning desire in his heart for the upliftment of poor and downtrodden he envisaged the vision and the mission of the Congregation. The charism of the Congregation is to identify with the crucified Christ and share His compassionate love with the poor and needy for their integrated development. New initiatives, such as, caring the sick at houses, giving value education, visiting houses, protecting the orphanes, involving in parish activities etc. were designed by the founder father himself to fulfill his ardent desires. As the Congregation was flourished with members, convents and institutions if was trifurcated into Thrissur, Irinjalakuda and Mission Province outside Kerala. In order to get involved with more apostolic activities and for better administration. “Maria Province”, Thrissur, the central region, chose its headquarters at Little Flower Convent, Koorkenchery. It extended far into Northern region of Kerala and one house at Coimbatore in Thamilnadu. In 2014 it has started a Mission Station at Kenya. At present Maria Province has nearly two seventy two members and 33 communities spreading in various parishes. Mother Sarto was elected as the first Mother Provincial of the Province on 25th March 1995.

Our motto is: Love, Service, and Sacrifice. 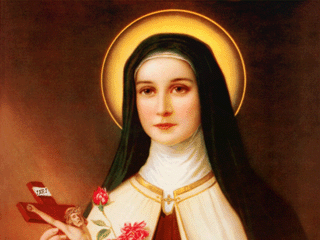 Therese Martin was the last of nine children born to Louis and Zelie Martin on January 2, 1873, in Alencon, France. However, only five of these children lived to reach adulthood.… 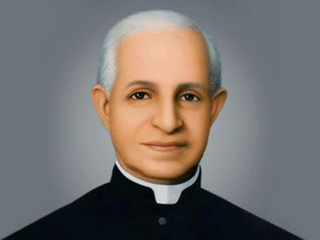 The Servant of God Augustine John Ukken (1880-1956), a pioneer of the apostolate of charity in Central Kerala in the beginning of the 20th century was a diocesan priest… 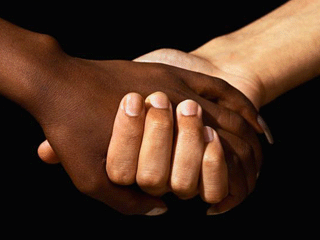 The charism of the Congregation of the Sisters of Charity is to identify with the crucified Christ and share His compassionate love with the poor and the needy for their.…

Copyright © 2016 - All Rights Reserved - Congregation of the Sisters of Charity